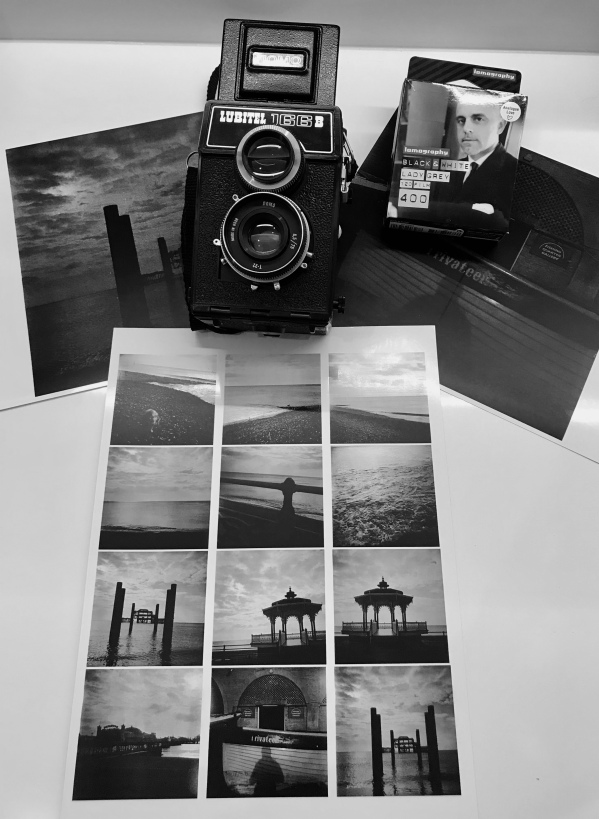 Following on from my recent blog about using the Lubitel 166B camera for the first time and after being quite impressed with the photos I took with some colour 120mm film, I knew I wanted to try out some black and white film in the camera.

I had some Lomography Lady Grey 400 120mm black and white film in my stash so promptly loaded the camera with it and had a walk along Brighton Beach.

I’m still getting used to the camera so there were again some wonky photos but that aside, I was really impressed with the overall style of the black and white photos that the camera produced.

Here are some of the photos I took and you can judge for yourselves: 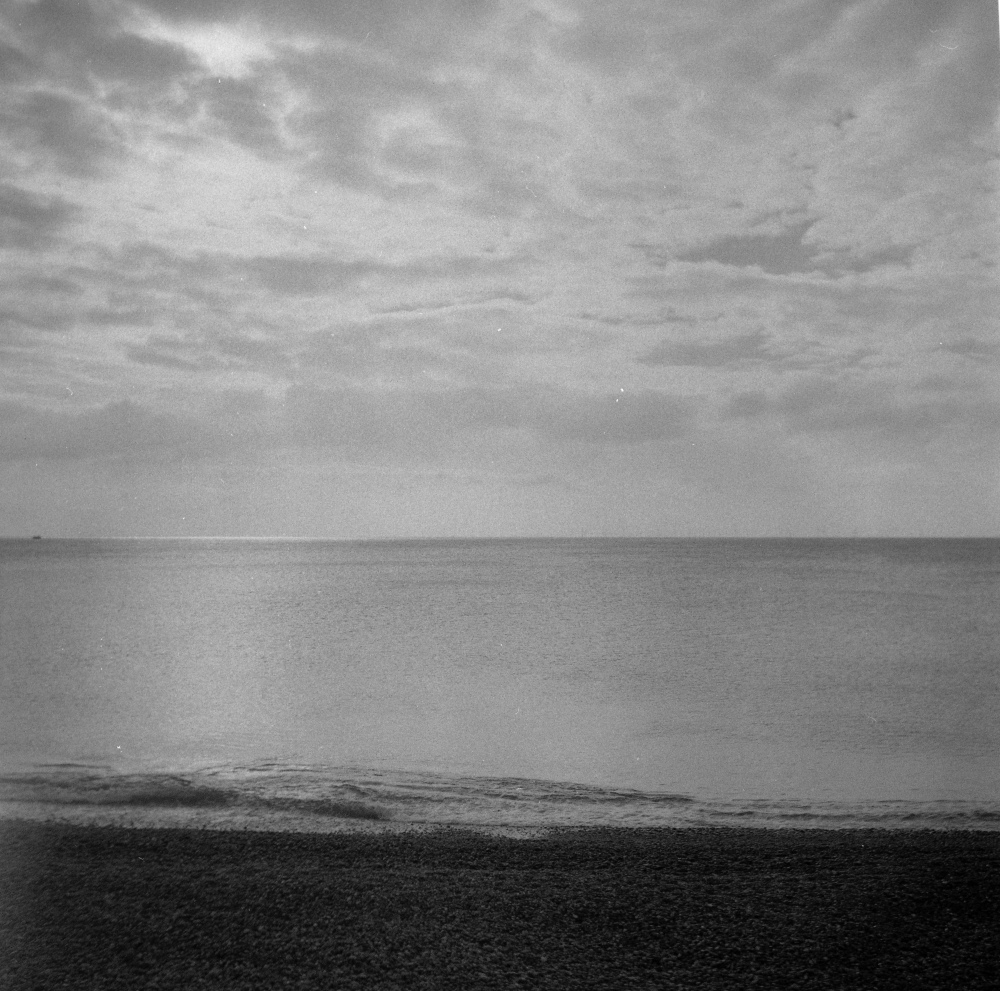 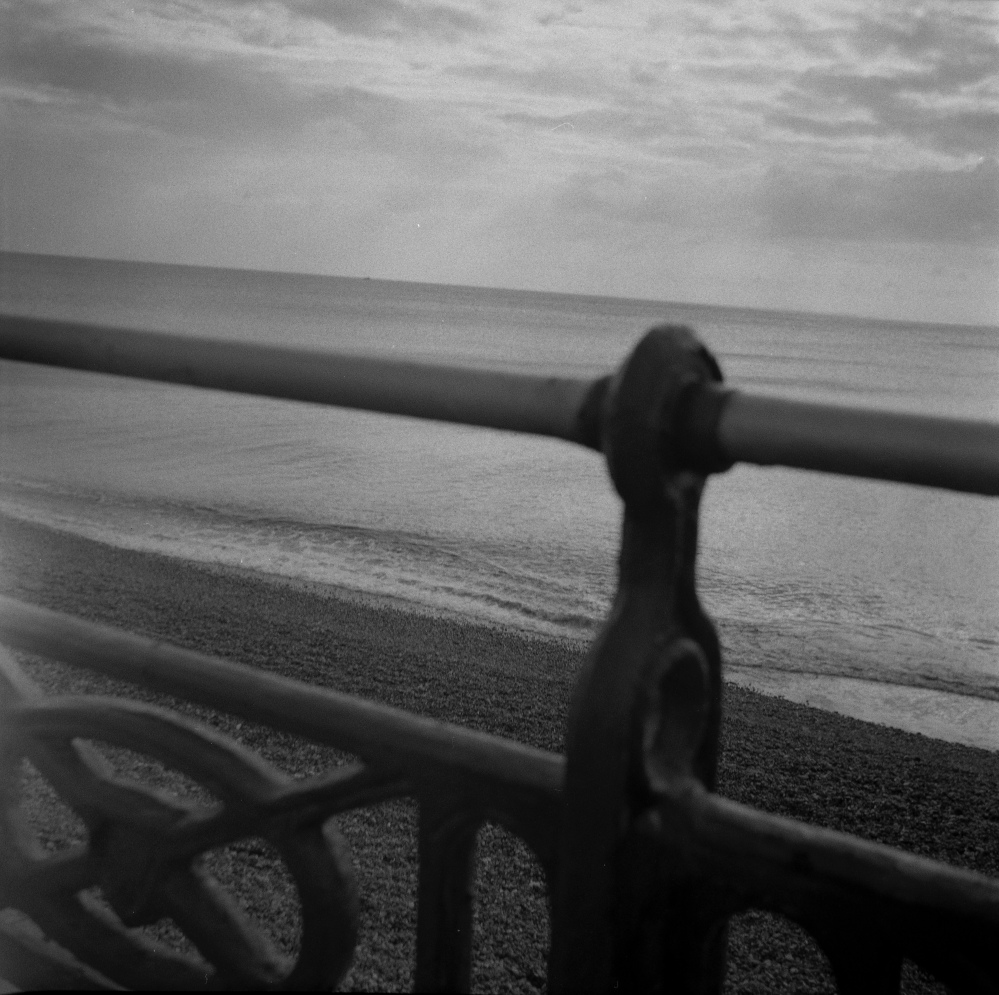 I’m definitely going to be shooting more black and white film with this camera, perhaps with some different makes of film to see the difference in the photos.