I first discovered this camera a couple of years ago when I wanted to get an instant camera for various social events.

I had been to a few social gatherings where some friends of mine were using the Fujifilm Instax Mini instant camera and I really thought it was lovely that I was able to take home an instant picture of the occasion.

Prior to that I hadn’t really thought about instant photos except for the old polaroid instant cameras which were used by my family during the 70s/80s.

I therefore started looking into the types of instant cameras that were available but at a reasonable price as I wasn’t sure how often I would actually use it so didn’t want to spend a small fortune only for it to end up sitting in a drawer several months later.

Whilst looking at the various styles I really liked the look of the Polaroid Snap Cameras as their style really reminded me of the late 70s / early 80s with the colourful rainbow stripe across it.

These cameras come in various colours but were quite pricey at the time (around £105 I recall) which was a little higher than I really wanted to pay. However, to my luck, the pink version suddenly came up in a sale at Urban Outfitters and was reduced to around £49.99. At that price I decided to buy it and it really helped that I loved the pink colour any way (the other colours remained at full price).

I also loved the fact that a really cool case in different colours had been designed for the camera and I bought a contrast white one from Argos for around £15.

What I love about this camera is that it has a magnetic lens protector and it’s very much the same weight of a compact camera so can easily be carried in a handbag on a night out. It has a viewfinder which pops up when pressed up and then closes back into camera when not in use.

What I wasn’t so keen on when I started using it was the type of photo quality you get. This is because the camera uses ZINK Zero-Ink Printing Technology. I found the colour quality to be rather hit and miss.

You can select 3 different types of colour options on top of the camera from full colour, to slightly muted colour and black and white. You can also select a style of print from normal frame, to a border frame and a 4 frame photo (like a Photo Booth) where the camera takes four shots rather than a single one and prints it onto the same piece of paper.

The other downside to this camera is that it doesn’t let you know how many prints are remaining (there are 10 per pack) so unless you keep count (which I struggled to do when at a busy party), I would find myself taking a further picture for it finally to flash at me to state there was no more film and the instant photo moment would have passed so that kind of defeats the object of being an instant camera.

Also, the zinc paper does take a while to print and slowly comes out of the camera so it’s not particularly ‘instant’.

For all it’s faults, it certainly has provided great entertainment over the past few years and I’m pleased that I’ve got full use out of it and it hasn’t sat in a drawer as I worried it may do.

Personally though, I’m pleased I got it for the price I did and didn’t pay the original price as to me, I’m not sure I could have justified it for the print quality of the photos and the inconsistency of not knowing if I have enough paper in there for the photo.

The Zinc paper is cheaper overall per photo than the likes of fujifilm instant film so that is where I think the compromise is.

Since I bought this camera, it has reduced in price to around £69.99 – £89.99. This is because Polaroid have now brought out a newer model called the Polaroid Snap Touch Instant Print Camera with an LCD Screen so you can digitally view the picture on the back of the camera before you print it. There is also bluetooth connectivity and the newer model takes an SD card up to 128gb, which enables you to continue to take photos even if you run out of paper and print them later. This newer model currently retails for around £149.99.

Below are some photos I’ve taken so you can decide for yourself the quality of the images: 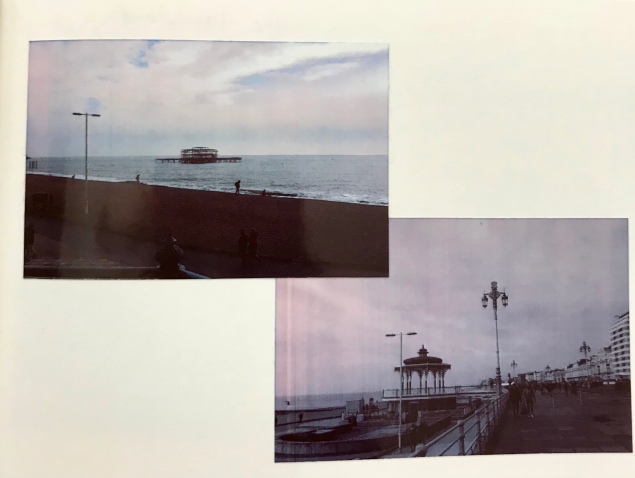 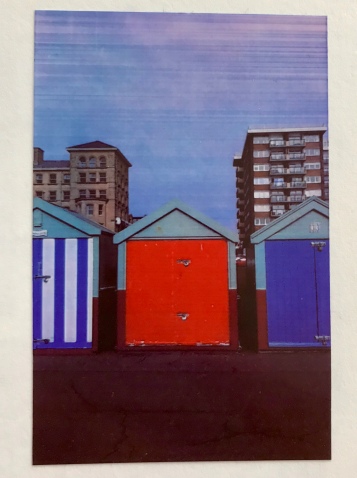 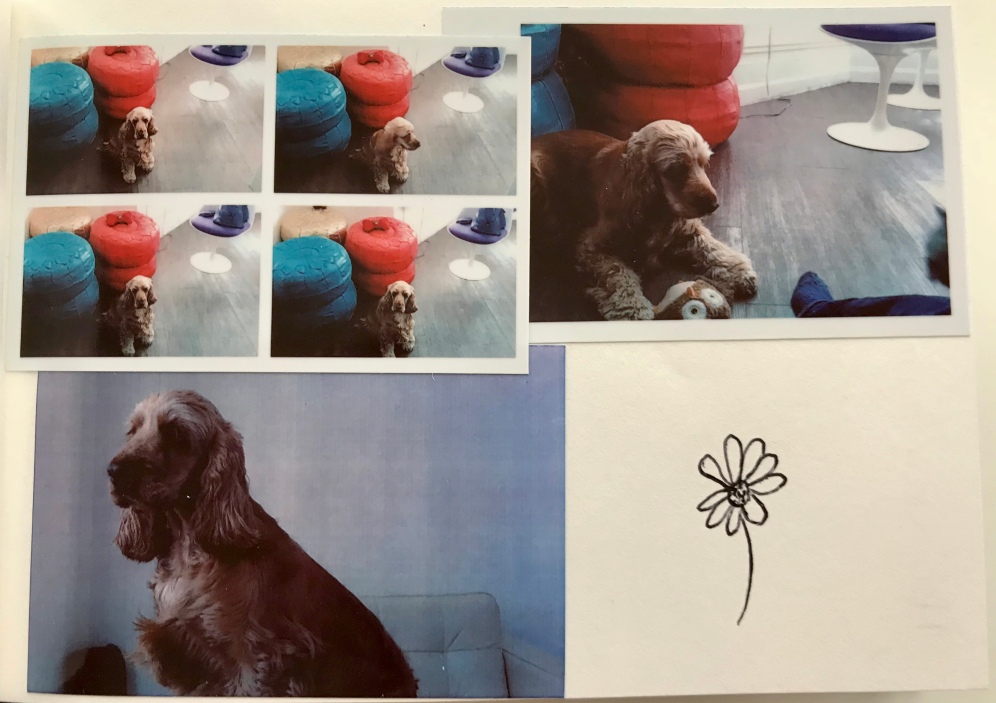